This site uses cookies to enhance your browsing experience. By continuing to the site you accept their use. 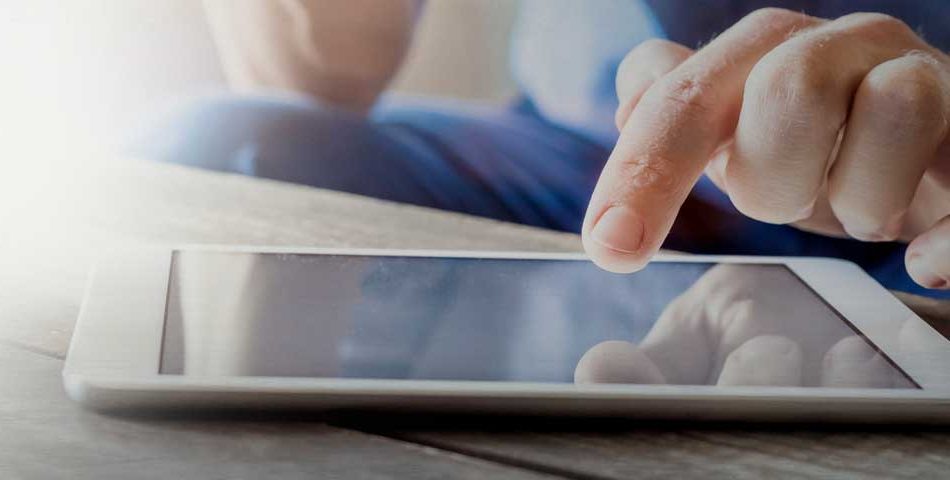 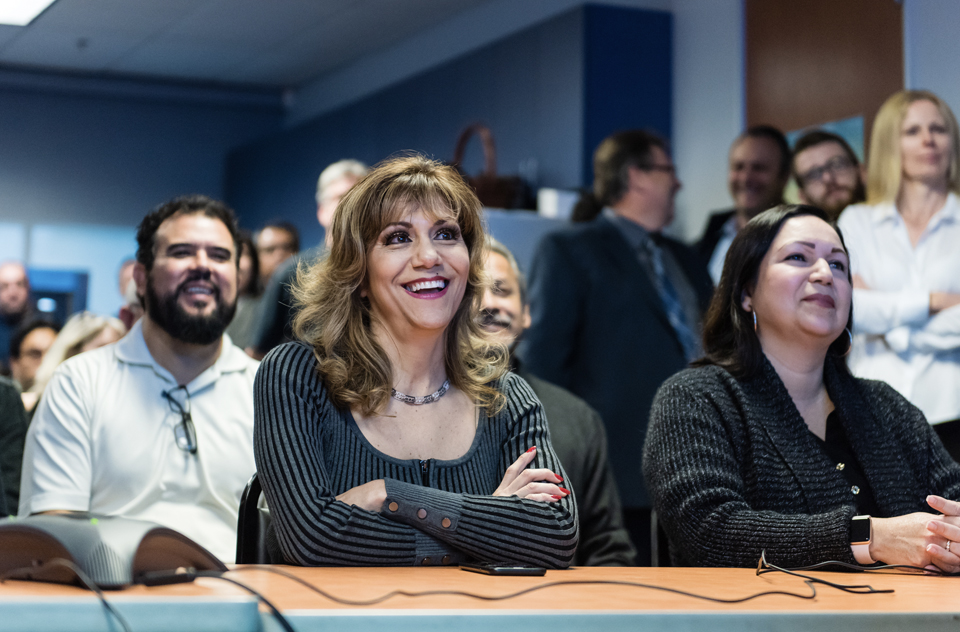 Employee Stock Ownership Plan (ESOP) for Bay Cities is at the very foundation of our company culture. Popular catch words such as transparency and family are used casually and often in the business vernacular. They take on a weighted meaning at Bay Cities, as these concepts are backed-up by intentional actions geared to empower the company’s workforce with ownership of their work product – and of the company.

As an ESOP owned and operated entity, each Bay Cities employee is encouraged to engage in the company’s monthly State of the Bay gathering. Here employee-owners review matters of business concerning Bay Cities – reviewing and discussing everything from company financials, contemplated machinery purchases, to upcoming ESOP events.

“We go to State of the Bay every month. We discuss all aspects of the business both good with the bad. If you don’t share the hardships and the benefits, you don’t have an owner mentality,” said Sr. Production Graphic Designer Julie Lam.

Every year the ESOP committee sets a different theme. The theme this year is “Teamwork Makes the Dreamwork.” Every month Bay Cities has a new engaging activity for employees. In January, Bay Cities celebrated with an “ESOP Kickstart Card Game Q+A” that tested ESOP knowledge and values.

After the holidays, Bay Cities wanted to bring that theme to the front and center.  The purpose was to not only educate owners about ESOP, and more importantly, allow employees to interact and bond with coworkers from different departments in an engaging way.  Participants were given either a question or an answer regarding ESOP, they were then given a week to find the corresponding question or answer.  There were some serious competitors at Bay Cities and about 90% of contestants finished on the first day.

“Everyone was excited. We got a big turn-out and it was was fun seeing people get really into it and have interactions they would not normally have with each other.” said Lam.

What exactly is an ESOP? An Employee Stock Ownership Plan is an innovative type of business that provides flexibility for shareholders, tax advantages for the company, and gives employees a great opportunity to grow retirement assets.  Employees participate in the growth of the company through the company stock that is held in their retirement accounts.  As of 2018, only 7,000 businesses out of 32.5 billion use the ESOP plan in the U.S., making Bay Cities somewhat of a rarity.

“It’s the mentality that we have as a company. The better we do the better life we live; it makes me work hard for our team of owners.” added Lam.

At Bay Cities we really do consider our coworkers family. We rely on one another; whether we are developing a new product design or supporting each other by buying Girl Scout cookies.